In accordance with s139 (1) of the Strata Schemes Management Act 2015 a by-law cannot be unjust, harsh, unconscionable or oppressive. What exactly does this mean?

These are all rather emotive terms, and a little at odds with a piece of legislation the purpose of which is, assumedly, to take emotions out of the equation of shared ownership.

Interestingly, nearly every other state requires that a by-law not be unreasonable. A far lower bar to reach if one is looking to invalidate a by-law, and a less emotive one.

In practical terms, what it means for owners corporations when considering new by-laws is a need to contemplate the concepts of unjust, harsh, unconscionable and oppressive. For example, a by-law that banned children from use of a common property pool would likely be found to be hash and oppressive. While an alternative would be to stipulate children of a certain age are to be supervised at all times, and perhaps not permitted after a certain late hour.

It is our speculation that the first by-law to made invalid under this section of the Strata Schemes Management Act 2015 will likely be one that bans pets or smoking. These are both matters that have great personal impact on individuals and are therefore likely to motivate action in NCAT. The days of ‘no pet’ buildings may indeed be ending, given it is entirely possible that a by-law banning animals could be considered harsh and unjust.

Of course, the ever-looming issue of short term letting may also be tested under this section of the Act pending formalisation of new legislation by the NSW Government.  While the Government has released its proposal to amend planning laws that allow strata schemes to ban investor-owners from short-term letting, it is not yet legislation, and an argument could still be put that such a by-law is unjust or harsh.

As we await the news of the first NCAT findings under this section we can only continue to speculate what indeed an unjust or unconscionable by-law looks like. 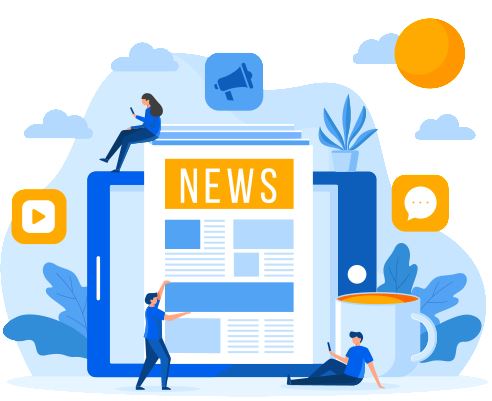 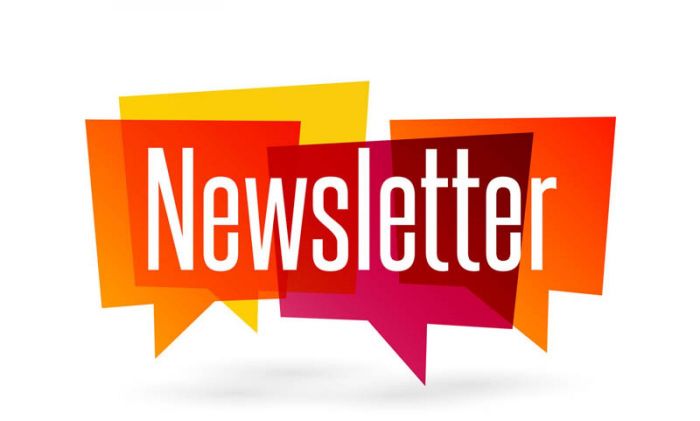 Short-Term Letting – What You Can Do Are you a committee member who doesn't have a login? Please contact your strata manager to get one.